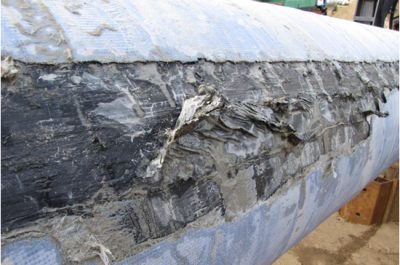 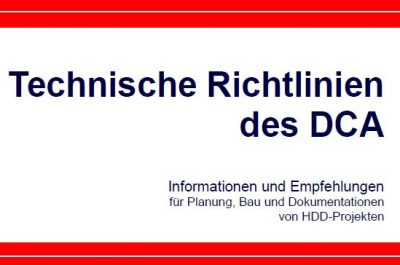 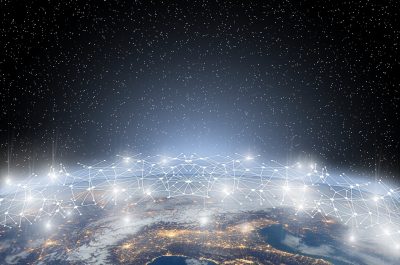 Important topics concerning the HDD industry are dealt with in the association in task groups set up especially for this purpose. The members of the task groups are primarily from the European DCA member companies. Depending on the task, external people are also invited to the meetings.

Past topics have included:

The results of the above-mentioned work have primarily been incorporated into the“DCA Technical Guidelines – Information and Recommendations for Planning, Construction and Documentation of HDD Projects”.

The task groups established by resolution of the members’ meeting rely primarily on the cooperation and expertise of DCA member companies.

! Status: completed Note: The following descriptions in the task group refer to the national German legal area. The task group has not yet worked on international transferability, but this is planned. 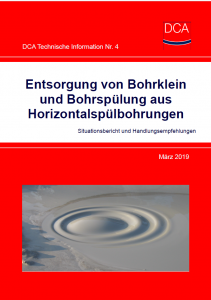 Other federal states, for instance, Baden-Württemberg, have meanwhile followed this initiative. Drill cuttings and drilling mud are hence to be recovered and disposed properly and safely as mineral waste. According to the current legal opinion, cuttings or drilling mud from horizontal directional drillings may only be disposed on agricultural land, as was common practice on many locations and projects in the past, if certain exceptional preconditions are fulfilled (the decree by Baden-Württemberg goes as far as to categorically ban it). It should be noted that the Lower-Saxon decree does not produce any new legislation, but repeats and clarifies legislation already in force.

The consequences of this decree for the HDD industry are: 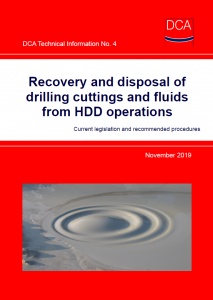 It was against this backdrop that the DCA founded Task Group 1: Recovery and disposal of drilling cuttings and fluids from HDD operations in the spring of 2016.The aim was to study the challenges for the industry with regard to the recovery and disposal of cuttings and drilling mud arising from the decree and to develop suitable recommendations for action or universal guidelines / minimum standards.

The task group included representatives from drilling companies, clients, machine manufacturers, recycling experts and planning offices, as it is in the interest of the entire HDD industry that the HDD process

Furthermore, it must be ensured that fair competitive conditions are created and that all contractual responsibilities are regulated.

The following topics were mainly dealt with in the task group:

Furthermore,talks were held with ministries (Lower Saxony Ministry of the Environment and the Ministry of Economics), associations, etc. to discuss solutions for disposal and the legal requirements to be observed.

In addition, the task group had at its disposal a study from November 2016 by Dr. R. KÖGLER from Uplengen on the handling of drilling mud and cuttings from horizontal drillings. The study was commissioned by Dekena Bohrtechnik GmbH from Stedesdorf, EWE Netz GmbH Oldenburg, Graalmann GmbH from Westoverledingen, Oldenburgisch-Ostfriesischer Wasserverband Brake and Schulte-Perk GmbH from Saterland-Strücklingen. The results and preliminary recommendations for action of the study were discussed in the task group and served as suggestions for further work on the topic.

Most of the descriptions listed refer to the national German legal area. The task group has not yet worked on international transferability, but this is planned.

In the situation report, the basic facts on waste legislation that need to be observed are presented. It includes comments on the responsibilities of the project partners, information on sampling and transportation, indications on possible and legally compliant recovery and disposal routes as well as recommendations on organisational and contractual waste treatment provisions both contractors and clients.

The final report was published in November 2019 as Technical Information No. 4

DCA_Technical_Information_No.4_Recovery and disposal of drilling cuttings and fluids from HDD operations

Task group 2 “Coating quality” was set up due to recurring discussions on the detection of coating defects in steel pipes after insertion into a horizontal bore hole. 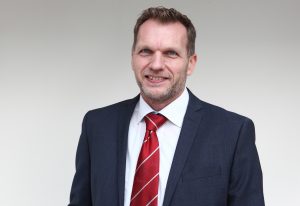 The task group will first analyse the current situation with regard to the coating materials used in connection with HDD technology, test methods and related regulations. In addition, measures/recommendations for action will be developed which, on the one hand, ensure the quality of the coatings in the sense of the client and, on the other hand, help the horizontal drilling companies to identify and point out sources of error and risks before taking over the pipe string (often provided by the client or third parties).

Work in task group 2 “Coating quality” is progressing steadily. Since mid-2020, several meetings have taken place in the task group, most recently at the beginning of November. In the meantime, almost all text modules for the final report are available, partly in German and partly in English. In the meantime, a uniform form, i.e. a coherent document for both versions, has been created in the office from the many individual aspects and processing statuses. The chapters will then be successively translated into both languages.

Completion of the final report

Completion of the final report is planned for April 2021 in time for the members’ meeting.

In 2015, the Association published the 4th edition of the DCA Technical Guidelines entitled “Information and Recommendations for Planning, Construction and Documentation of HDD Projects”. In the course of the regular review of the contents by the Board, there is a need for adaptation in various areas. This will be implemented within the framework of Task Group 3 “Revision of the Technical Guidelines”. 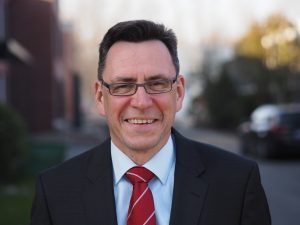 Revision of the current edition of the Technical Guidelines and publication of the 5th edition. Incorporation of the updates into the English and French versions.

In Task Group 3, the adaptation of the individual chapters of the guideline, in particular Chapter 10 “Categorisation of HDD drillings”, is still ongoing. In the meantime Mr Stone and Mr Reinhard have comprehensively revised “Chapter 10” as planned. The core of the revision was the adaptation of the topics specifically applicable to Germany in the English version, which also had to be updated. In addition, the categorisation of HDD drillings was reduced from three to two categories on a test basis. The consultations on this topic are still in full swing, but should be completed by the beginning of 2021.

Completion of the revision

At its last meeting, the DCA Board decided to relaunch the currently Task Group 4 “Digitisation” in the second half of 2021 under the title “Data Collection & Logging”. During the pandemic period the progress with this task group was slower than anticipated and during this period, the DCA took a further review of what should be the goals of this task group. This task group will now be reformed and lead by Scott Stone under the new name “Data Acquisition and Logging” focusing on giving greater clarity on what drilling data should be acquired from equipment including guidelines on frequency and parameters of the logged information and how it can be analysed to further increase drilling productivity.

Aim of the TG will be to come to an agreed set of data that provides the information relevant to the drilling process, to all parties involved, in a structured overview. The members of the previous working group will be contacted shortly to agree on how to proceed.

The members of the previous working group will be contacted shortly to agree on how to proceed.