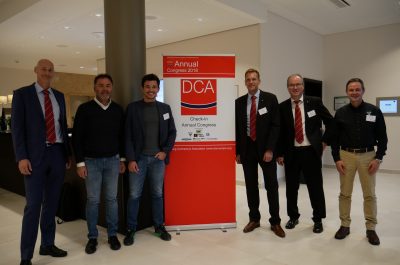 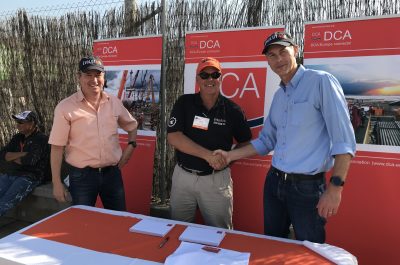 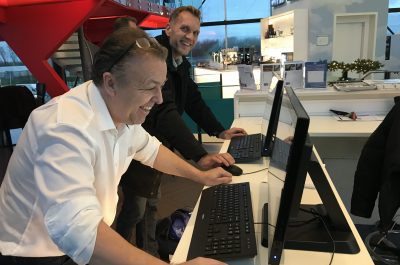 The DCA as a European association of the HDD industry has set itself the goal to appoint representatives to support its presence in the individual European countries.

As a representative the following is in the focus:

Representatives of the DCA

Renzo Chirulli from Vermeer has served as DCA’s representative in Italy since 2018. He has over 25 years of experience in the development, application and training of HDD and trenchless technologies as Application Specialist Pipeline – Europe, Middle East & Africa.

Brian Jorgensen of Ditch Witch joined DCA as a representative in Spain in 2018. He works as a European Sales Manager specializing in sales management, distribution networks and general management.

Since the beginning of 2020, DCA’s interests have also been sustainably represented in the United Kingdom by board member Scott Stone as the new DCA representative.

Scott Stone began his career in HDD engineering in 1988 at Visser & Smit Reading & Bates (VSRB), where he worked as an engineer in HDD well control engineering. In 1991 he became project manager for HDD Maxi Rigs at VSRB before moving to Visser & Smit Hanab b.v. in 1995. From 1995 to 2015 he was involved in major HDD projects around the world. In 2015, Scott Stone moved from operations to commercial at Visser & Smit Hanab b.v. with a strong focus on the UK market (Volker Trenchless Solutions). He joined DCA member Michels Corp. in 2022. Scott Stone has served as a board member on the association’s board since the 2019 members’ meeting.

During the annual congress 2021 in Bonn/Königswinter, it was decided that François Gandard from OPTIMUM would become the representative for France.

After studying Geotechnical & Civil Engineering, François began his career in trenchless technologies in 1998 at S.R.B.G. (Groupe Jean Lefebvre). From there, he joined Horizontal Drilling International (HDI Entrepose), where he successively held the positions of Project Leader, Design Office Manager, Project Director and finally Head of French Operations. In 2018, François and Alexandre Cambier founded OPTIMUM, a specialist trenchless engineering consultancy. As a senior geotechnical engineer, François has over 20 years’ experience working on trenchless jobsites and projects and is well versed in trenchless techniques, landfall projects and technical & geotechnical feasibility studies.

Benny Jensen from DCA member Dantonit A/S has represented the association in Scandinavia since the end of January 2022. He started his professional career as a site manager at Superfos A/S. Subsequently, he founded and managed branch offices for various companies, such as Rask GmbH in Berlin in 1991 for Superfos A/S, Pankas A/S and Colas DK, where he worked as site manager/branch manager for five years. This was followed by the founding and management of the company MicroFalt for the former company StraSa AG and Börner AG (Bad Hersfeld), and then establishing the distribution of synthetic ester oils for the concrete industry (formwork oils) in the German-speaking part of Europe for the company Castrol Bricks & Cement (subsidiary of the company BP). Afterwards he started his own business with anti-graffiti products (removers and protection systems) of an Australian company and took over the distribution in Europe in the German-speaking and Scandinavian area, until he finally took over the complete product range with a partner in 2016, which he now produces himself and distributes worldwide under his own label.

Since 2000, he has continued to expand the distribution of the DANTONIT A/S product range. Dantonit A/S owns a large bentonite deposit in Denmark, mines and produces various products itself, including sealing products for landfill construction (base and top membranes), well construction, thermal products for geothermal energy and for heat dissipation from high-voltage cables, laid in protective pipes (HDD process).

The DCA is also continuing its efforts to install DCA representatives in other European countries. 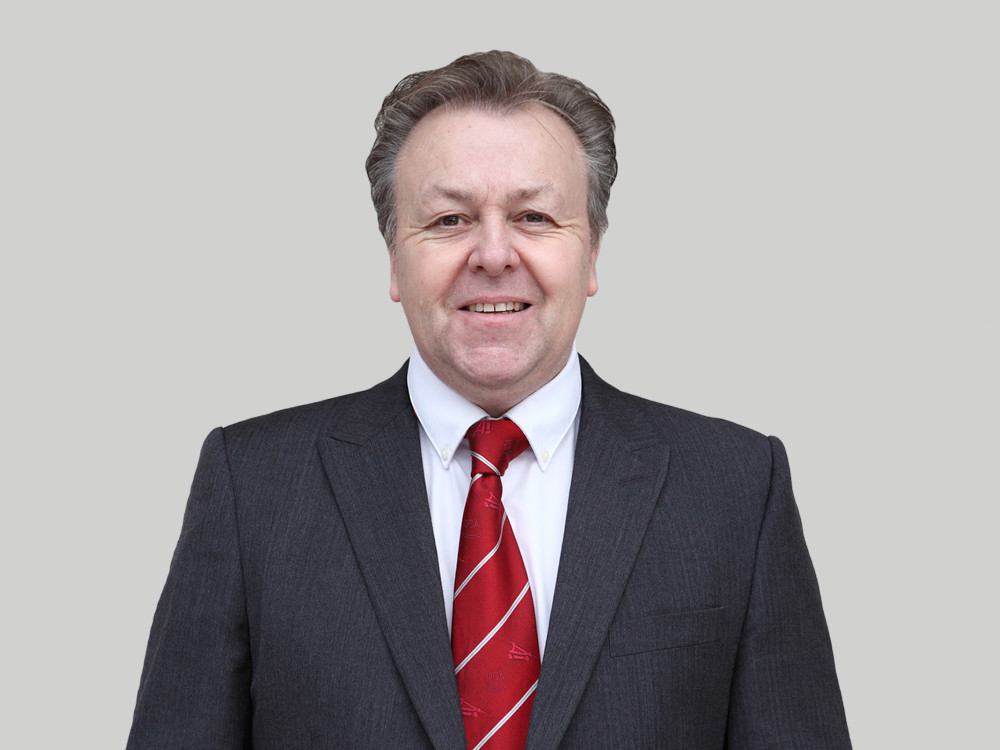 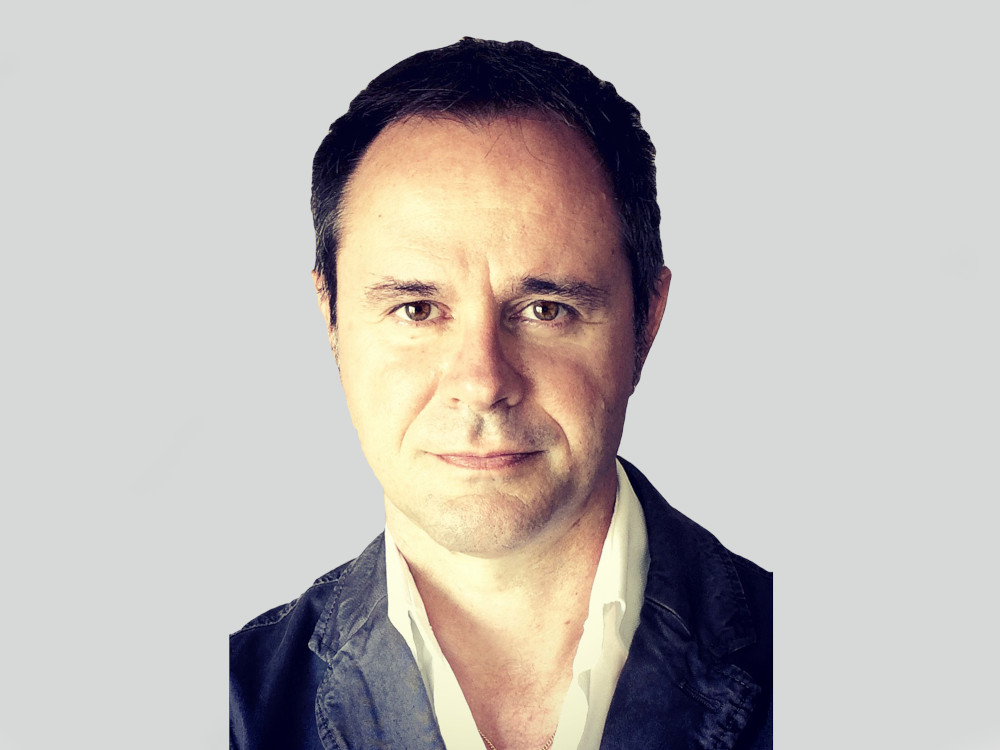 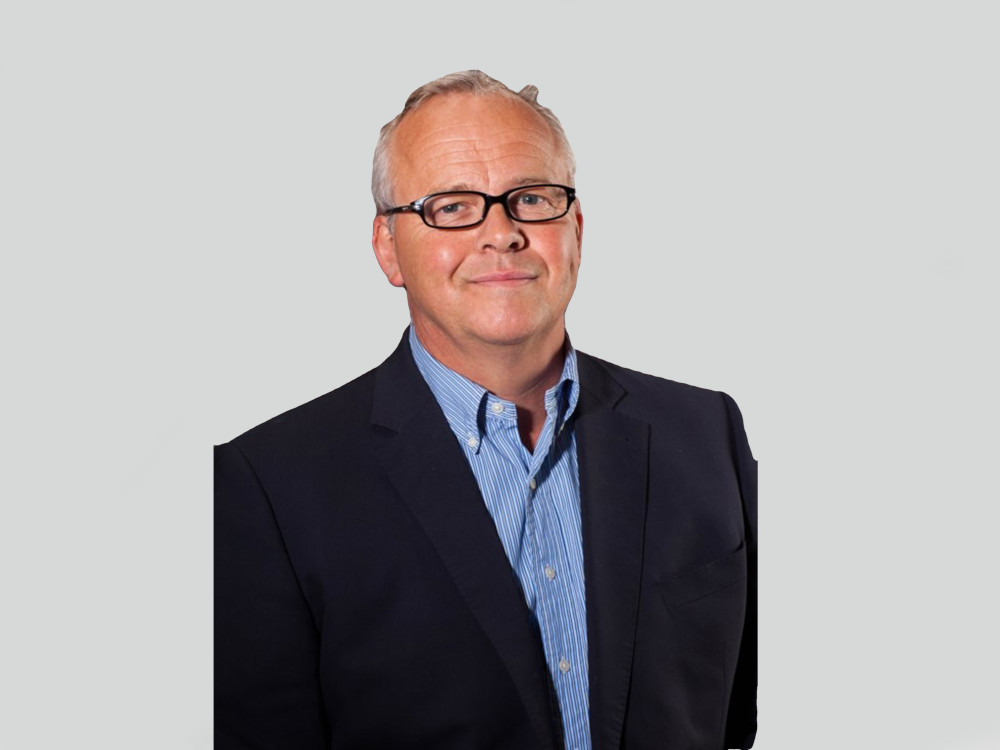 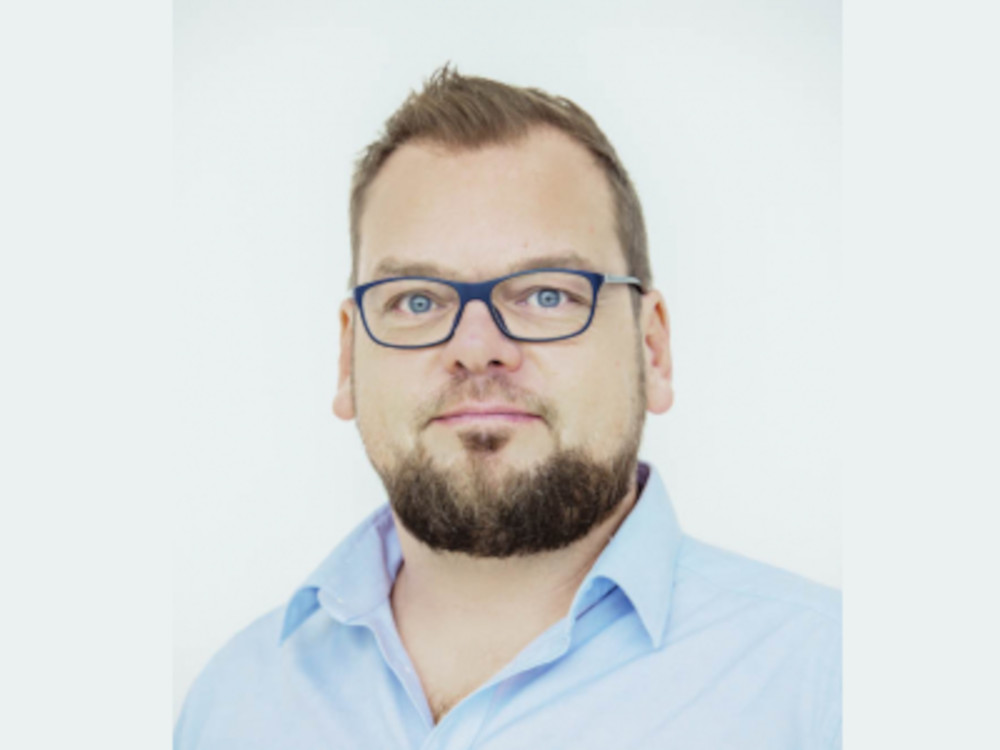 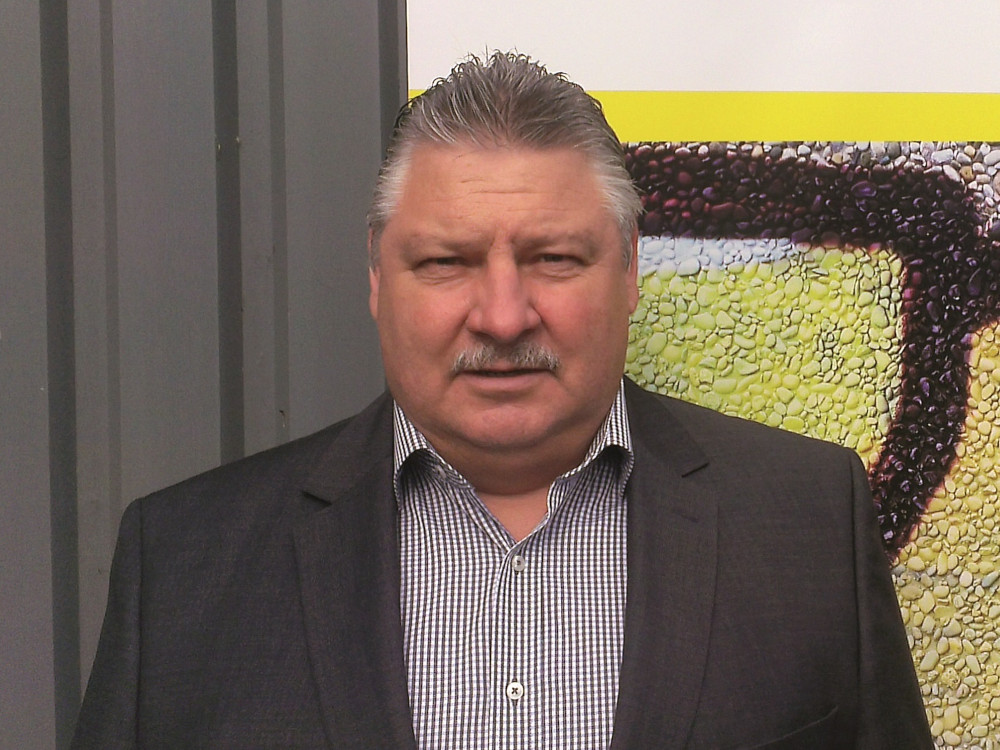