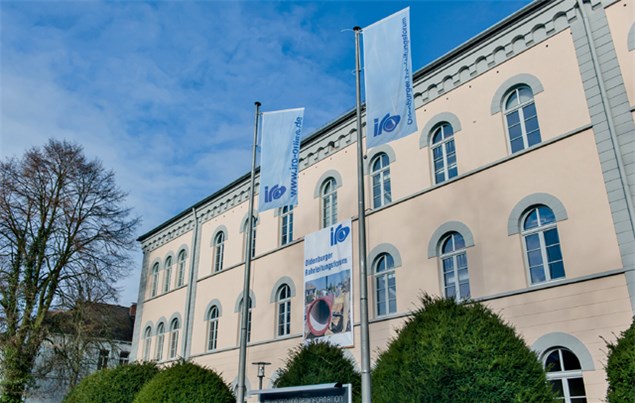 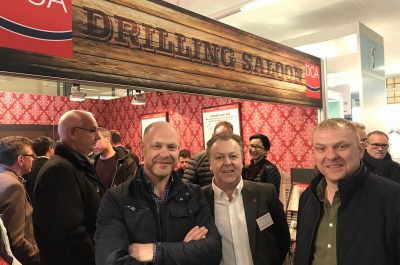 The “Institut für Rohrleitungsbau an der Fachhochschule Oldenburg e. V. (IRO)” was founded in 1988 and is run as a non-profit association with currently over 250 members from the fields of research, industry, authorities and professional associations. The IRO sees itself as an interface between teaching and practice, with its main focus on the further training of engineers in the entire piping sector, practice-oriented research and development and the promotion of students.

There is close cooperation with the Zentrum für Weiterbildung der Jade Hochschule, Fachhochschule Wilhelmshaven/Oldenburg/Elsfleth („ZfW“) as well as with the cooperations with numerous other associations and federations such as the DCA, which has supported the work of the IRO for more than 20 years.

Every year, the IRO organises the Oldenburg Pipe Forum as an advanced training event at which speakers give lectures in numerous lecture blocks on interesting current topics relating to the pipeline construction industry. In lecture block 2 “Trenchless installation techniques”, the DCA reports in six lectures on current interesting projects around the HDD industry.

Likewise, the Oldenburg Pipe Forum with its exhibition area is a popular industry get-together that has established itself as a fixed event in the annual calendar of many companies. The DCA is represented at the event with its ever-popular “Drilling Saloon”. There, the HDD industry and interested parties from the sector get together to exchange ideas with delicious snacks and cold beer. In addition, the DCA’s annual raffle in the saloon attract attention.

The next 35th Oldenburg Pipe Forum under the motto “Pipelines and cables for a sustainable future society” will take place place for the first time on 27th and 28th January 2022 in the Weser-Ems Hallen in Oldenburg.

The board of the DCA would be pleased about a lively participation from the membership in the form of lectures, but also about on-site visits.

In the past, the Oldenburg Pipe Forum was held at the Jadehochschule in Oldenburg, which provided a special personal flair among the exhibitors with its narrow corridors. Unfortunately, due to Corona, the event had to be cancelled for 2021.

The 34th Oldenburg Pipe Forum “Pipes and Cables – Pipes for a Modern Infrastructure” took place on 13th and 14th February 2020.

About3500 visitors came to the Oldenburg Piping Forum, the largest further training event in the pipeline construction industry in Germany, which took place for the 34th time this year. This year, the motto of the major event was “Pipes and cables – Pipes for a modern infrastructure”. 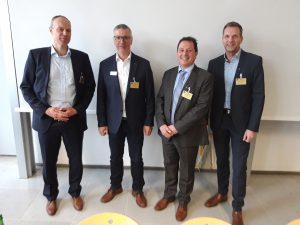 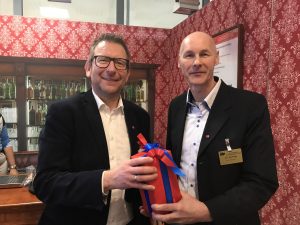 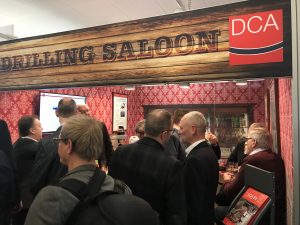 The constantly growing importance of cable construction due to climate change, which is reflected in the expansion of power lines in Germany, was placed in relation to pipeline construction. Similarities as well as differences between the two fields were to be worked out and discussed on the basis of many presentations. The focus was also on lectures on hydrogen and other topics relevant to pipeline construction.

Further information in the members’ area.

Any cookies that may not be particularly necessary for the website to function and is used specifically to collect user personal data via analytics, ads, other embedded contents are termed as non-necessary cookies. It is mandatory to procure user consent prior to running these cookies on your website.