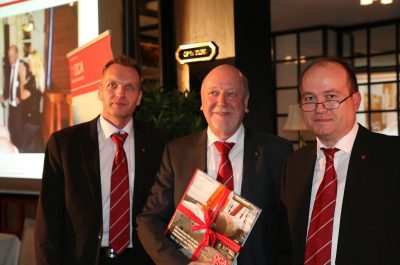 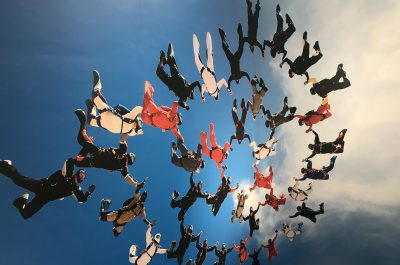 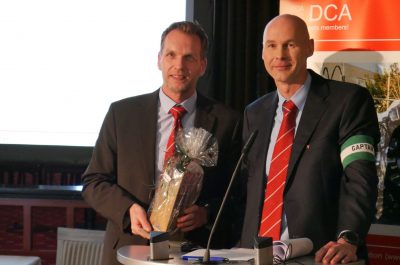 The board of the DCA consists of a total of eight members who are elected by the members’ meeting for a period of two years. In the composition of the board, the association always attaches importance to ensuring that the European idea is reflected in the leadership body on the one hand, but on the other hand that all areas of the membership feel represented on the board. Since the founding of the association in 1994, five European countries have been represented on the board. These include Germany, the Netherlands, Belgium, France and, since 2019, the UK.

At the beginning of 2019, Jorn Stoelinga, LMR Drilling GmbH, was elected as the new president of the DCA. Jorn Stoelinga, as a native of the Netherlands, is a recognised expert in the industry with 29 years of professional experience in controlled horizontal drilling technology. After studying oil production engineering at the University of Applied Sciences in Den Helder, he held various positions in HDD and pipeline construction at Dutch companies Nacap and Visser & Smit Hanab b.v. before moving to LMR Drilling GmbH in Oldenburg at the end of 2018. In his professional life to date, he has worked in Europe as well as in Central America and Southeast Asia. Jorn Stoelinga has been a member of the DCA board since 2015.

Do you have any questions about the work of the board?

After the foundation of the Drilling Contractors Association (DCA Europe) on 01.12.1994 in Düsseldorf, Claus Schmidt ( + ), LMR Drilling GmbH, was elected the first president of the DCA. During his term of office, the office in Aachen was established and a first important milestone in Europe was set with the publication of the 1st Technical Guidelines for HDD Technology in two languages.

Claus Schmidt was succeeded in 1997 by Hans Ringers, Visser and Smit Hanab b.v., a Dutchman who set further important accents in the direction of European orientation. Among other things, it was during his term of office that it was decided that the much-attended annual congresses should alternate between Germany and other European countries. This change of venues for the annual meeting has been instrumental in establishing a widely interlinked European network among the members. Ultimately, the transnational interdisciplinary professional exchange and the personal contacts between many European members still form the “salt in the soup” of the association today. Hans Ringers was appointed honorary member by the association for his commitment, as was his direct successor in office Gerald Hoogveld ( + ) of LMR Drilling GmbH, who successfully led the DCA until 2007.

From 2007 onwards, the DVGW expert for HDD technology, Hermann Lübbers ( + ), Beermann Bohrtechnik GmbH, chaired the DCA board for a whole decade. Through his exemplary commitment, Hermann Lübbers made a significant contribution to making the training of personnel on the equipment, the certification of specialist companies and the development of a separate DIN for HDD possible in the first place. The association also honoured the commitment of its long-standing chairman with honorary membership.

Hermann Lübbers was succeeded in 2017 by the long-standing Vice President of the DCA, Marc Schnau, formerly of Bohlen & Doyen GmbH, who has since set up his own business as an HDD expert and has recently also become a DVGW expert in the certification of specialist companies. After one term, his presidency ended due to his move to self-employment. Marc Schnau continues to serve on the board and also represents the association with a focus on the new version of the DVGW Code of Practice for the HDD sector. 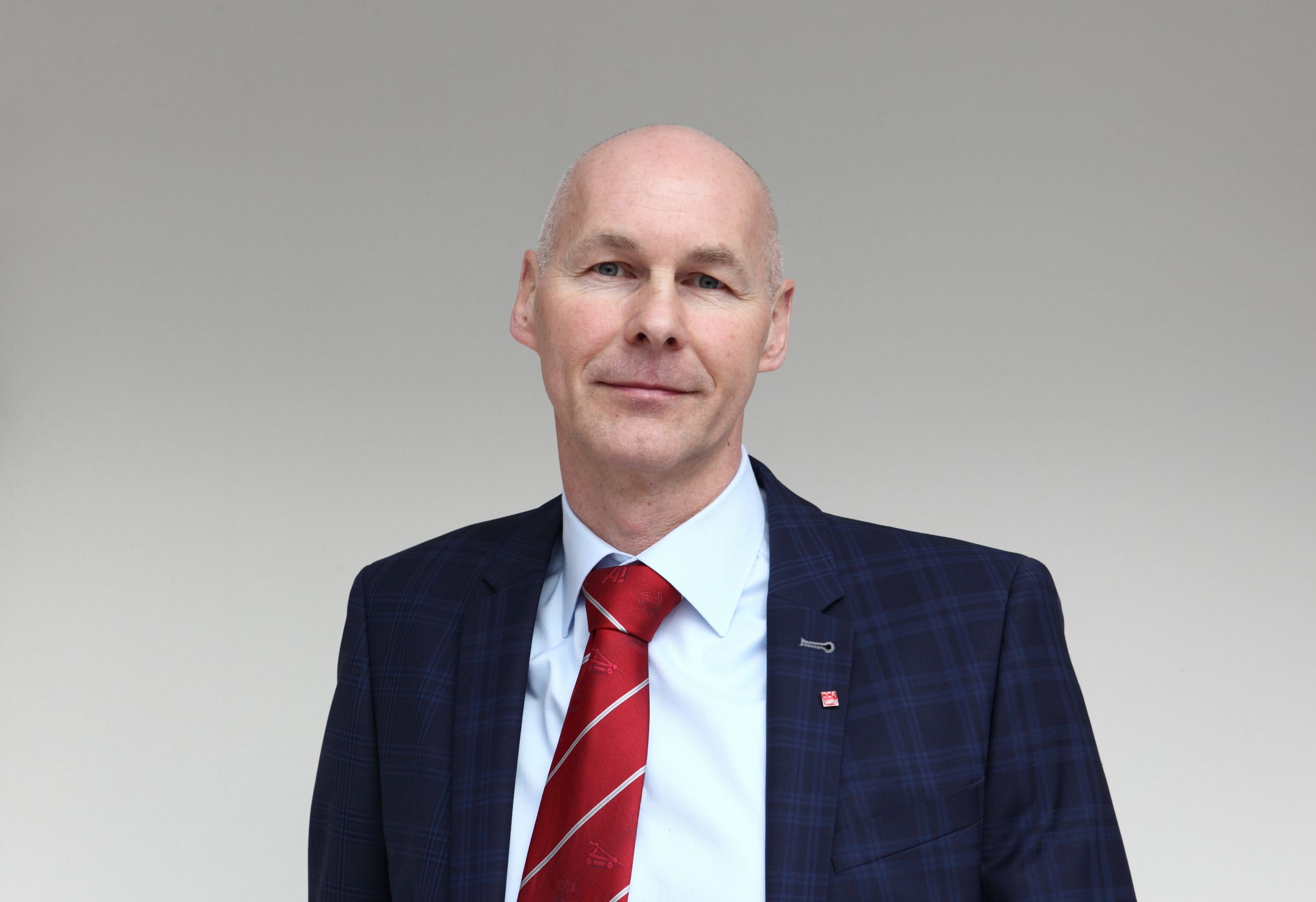 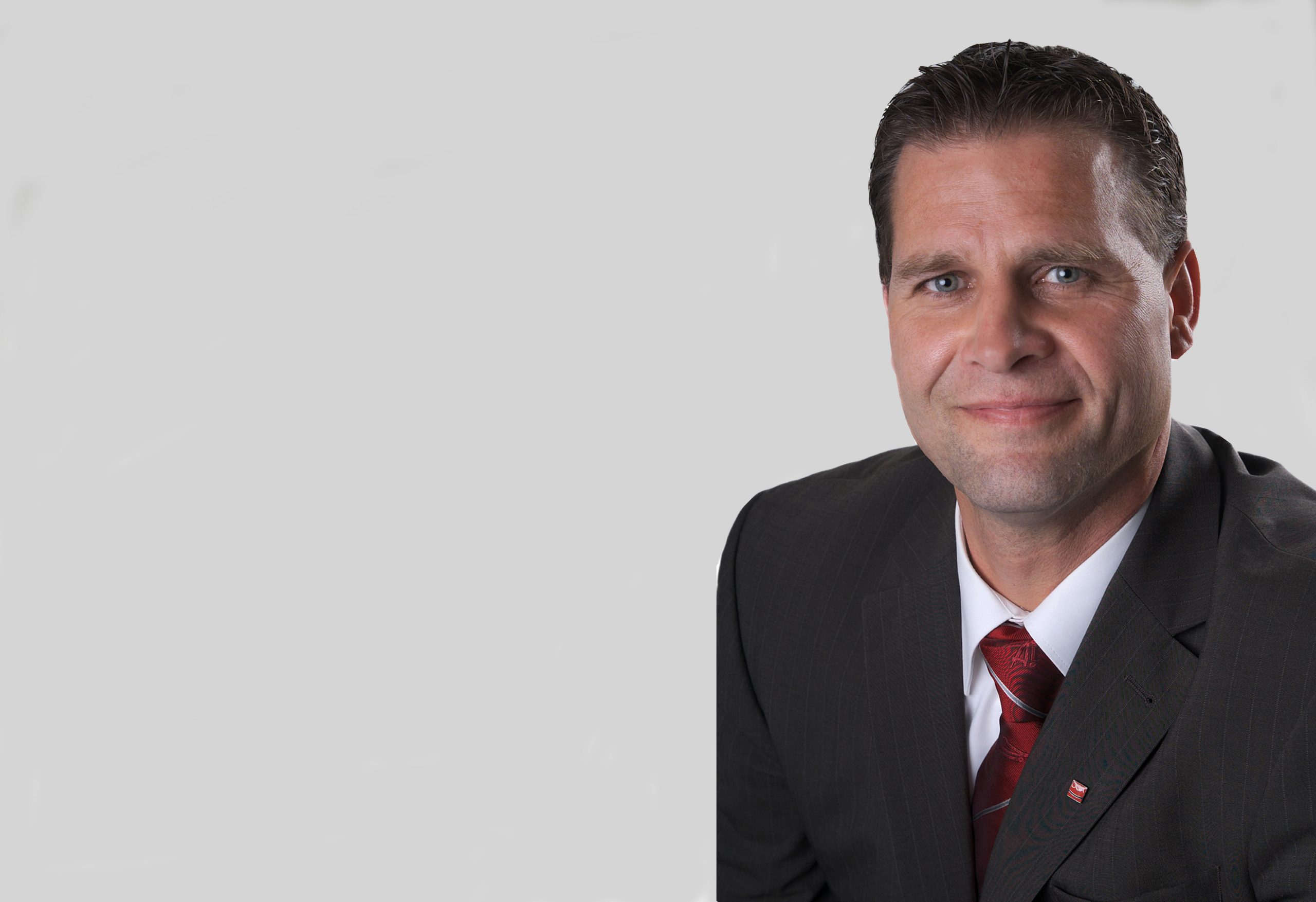 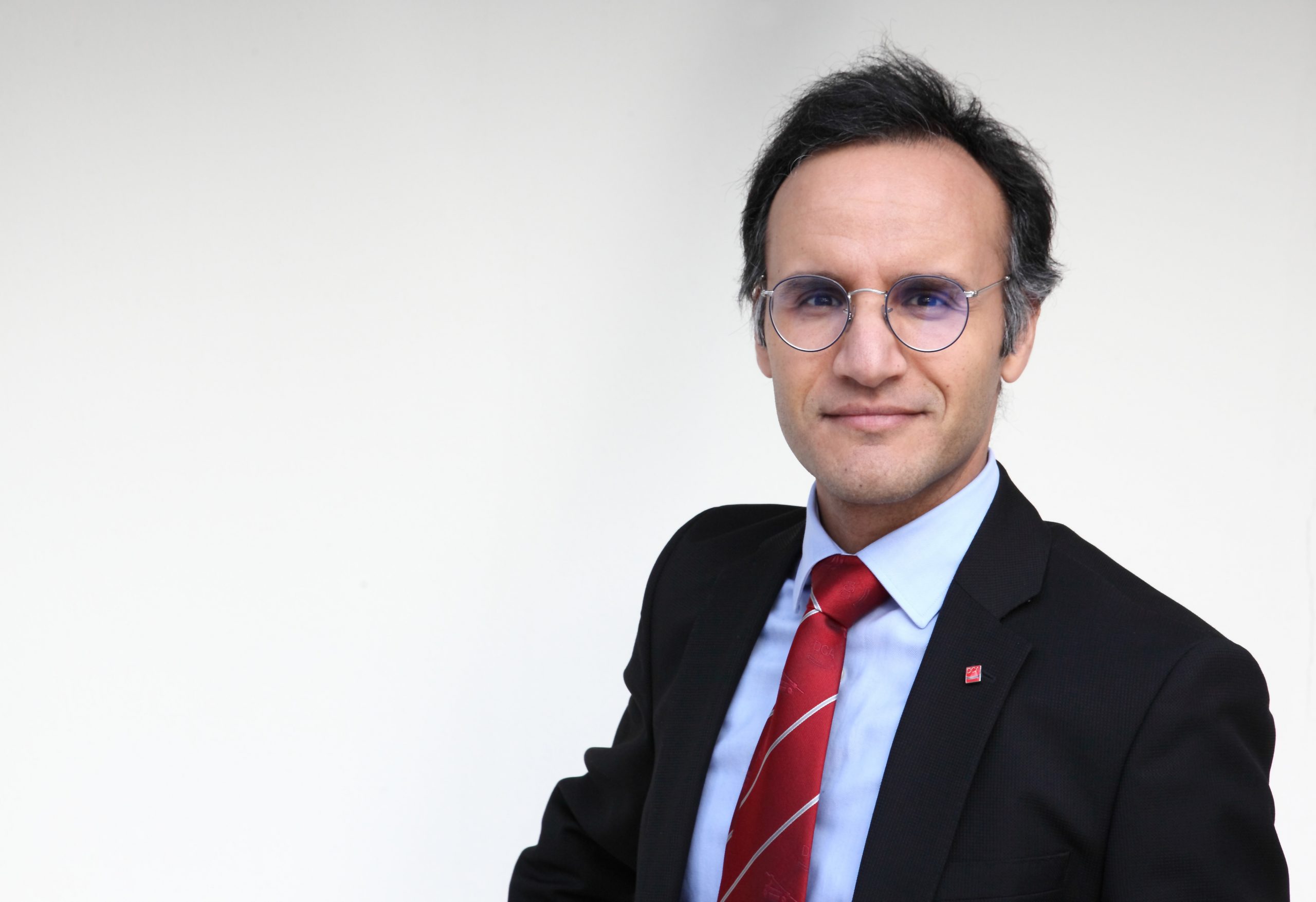 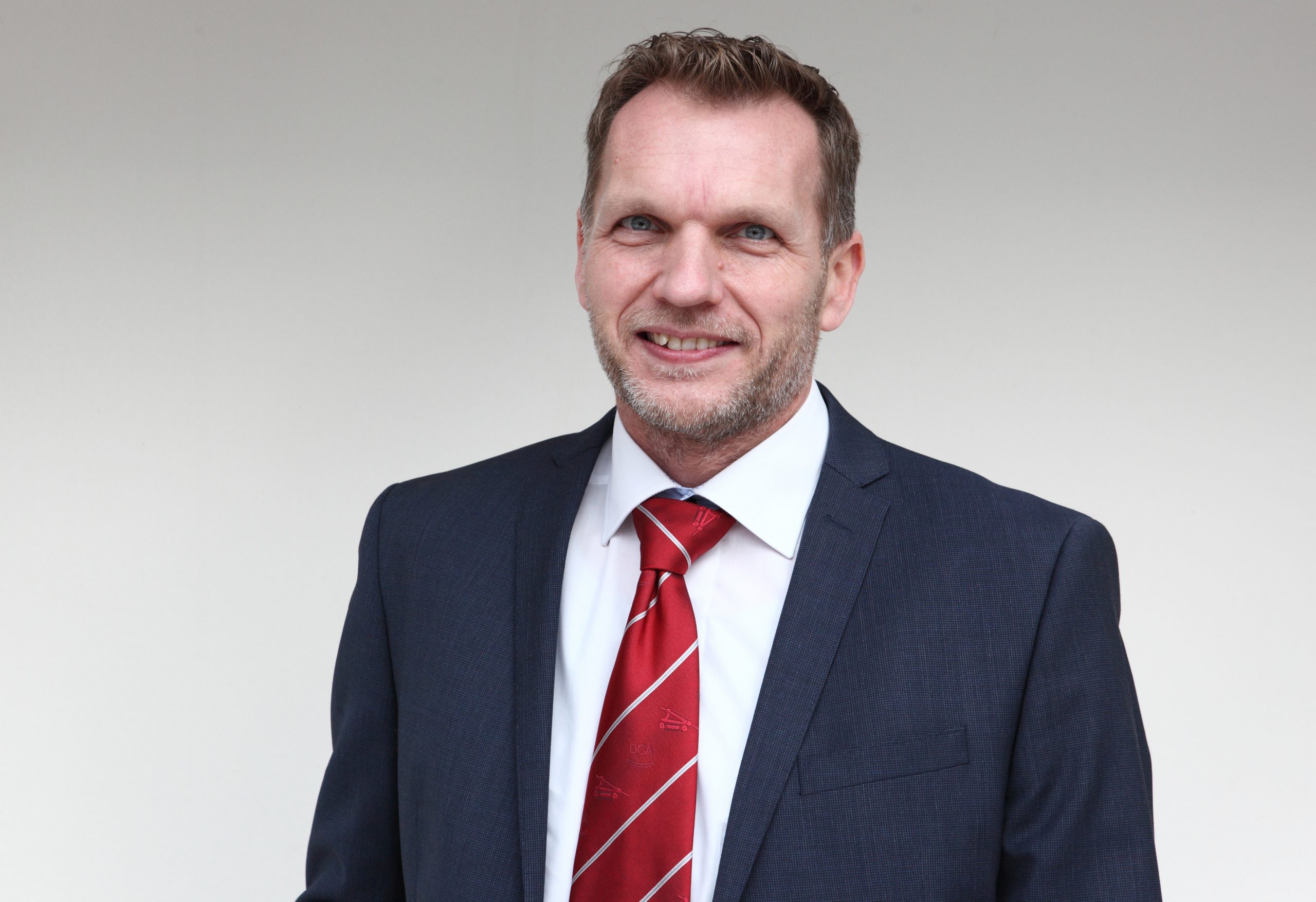 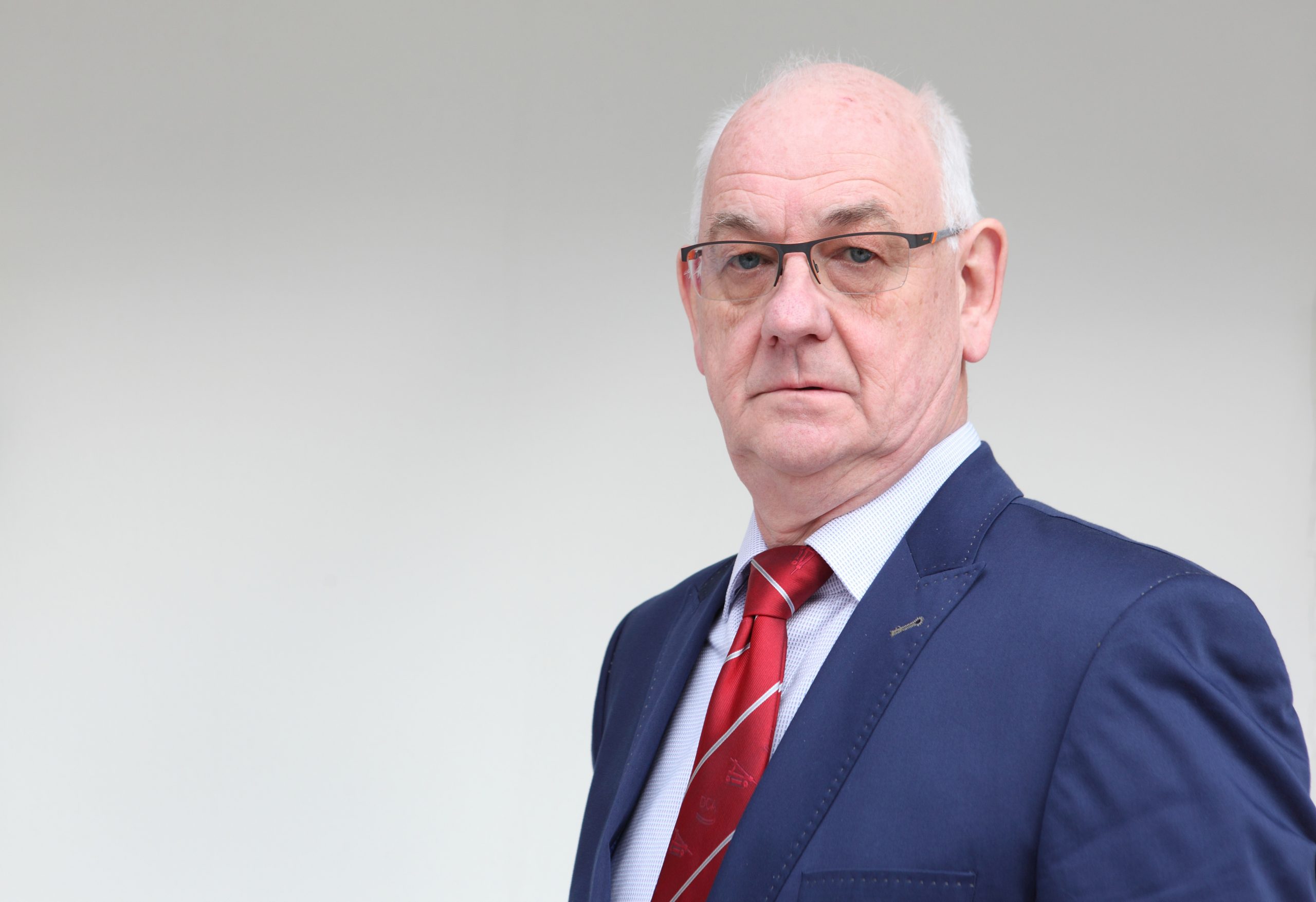 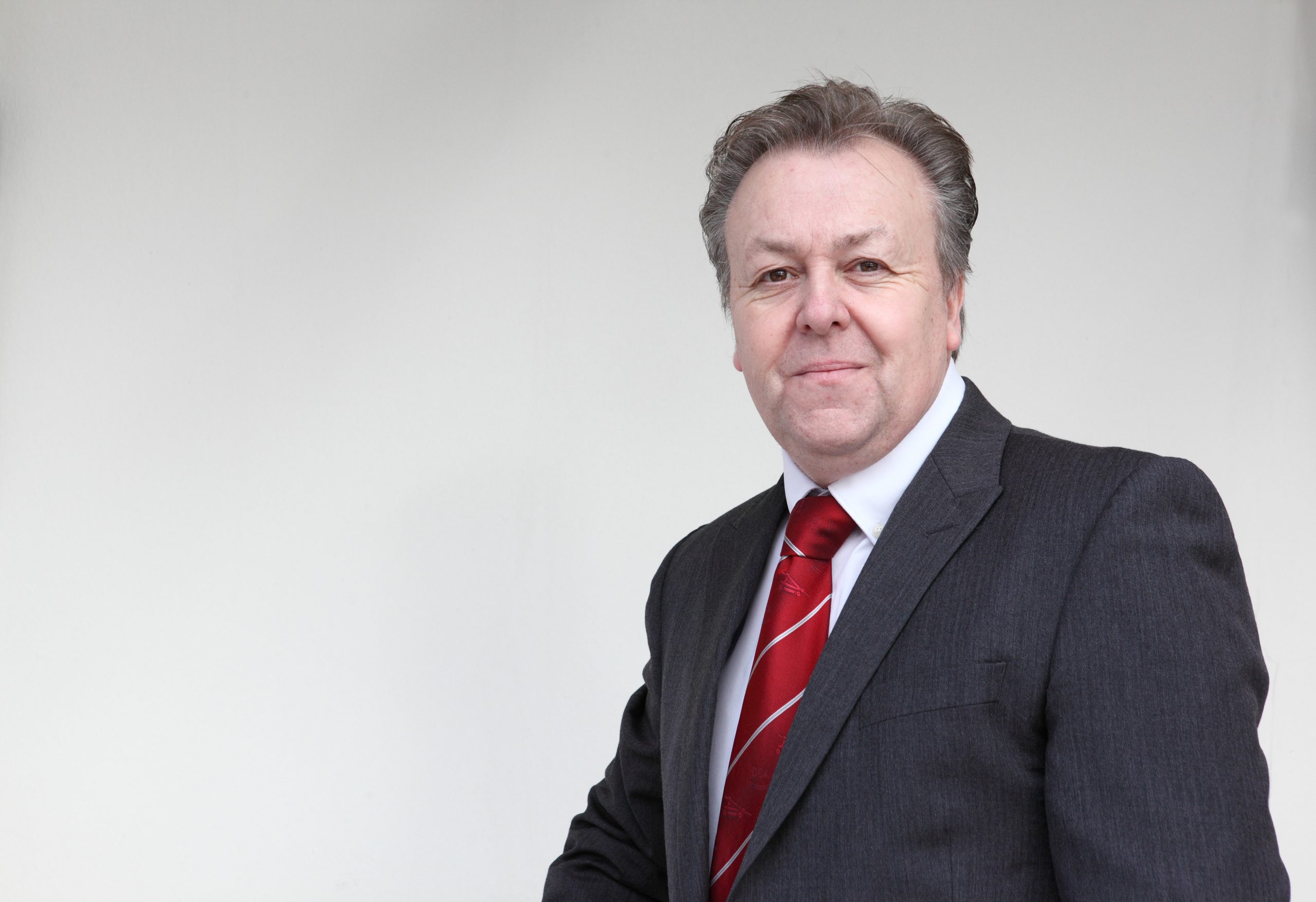 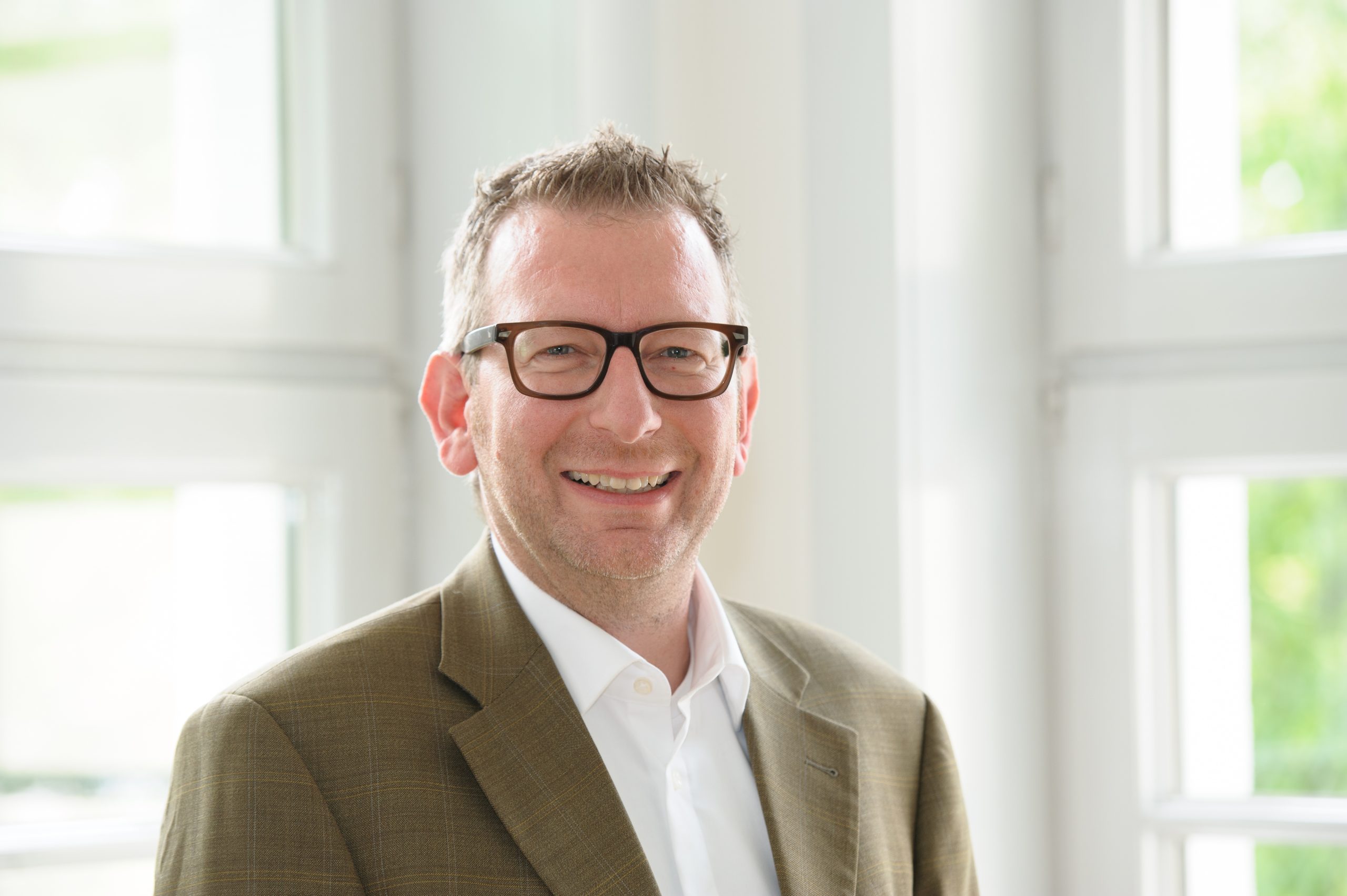 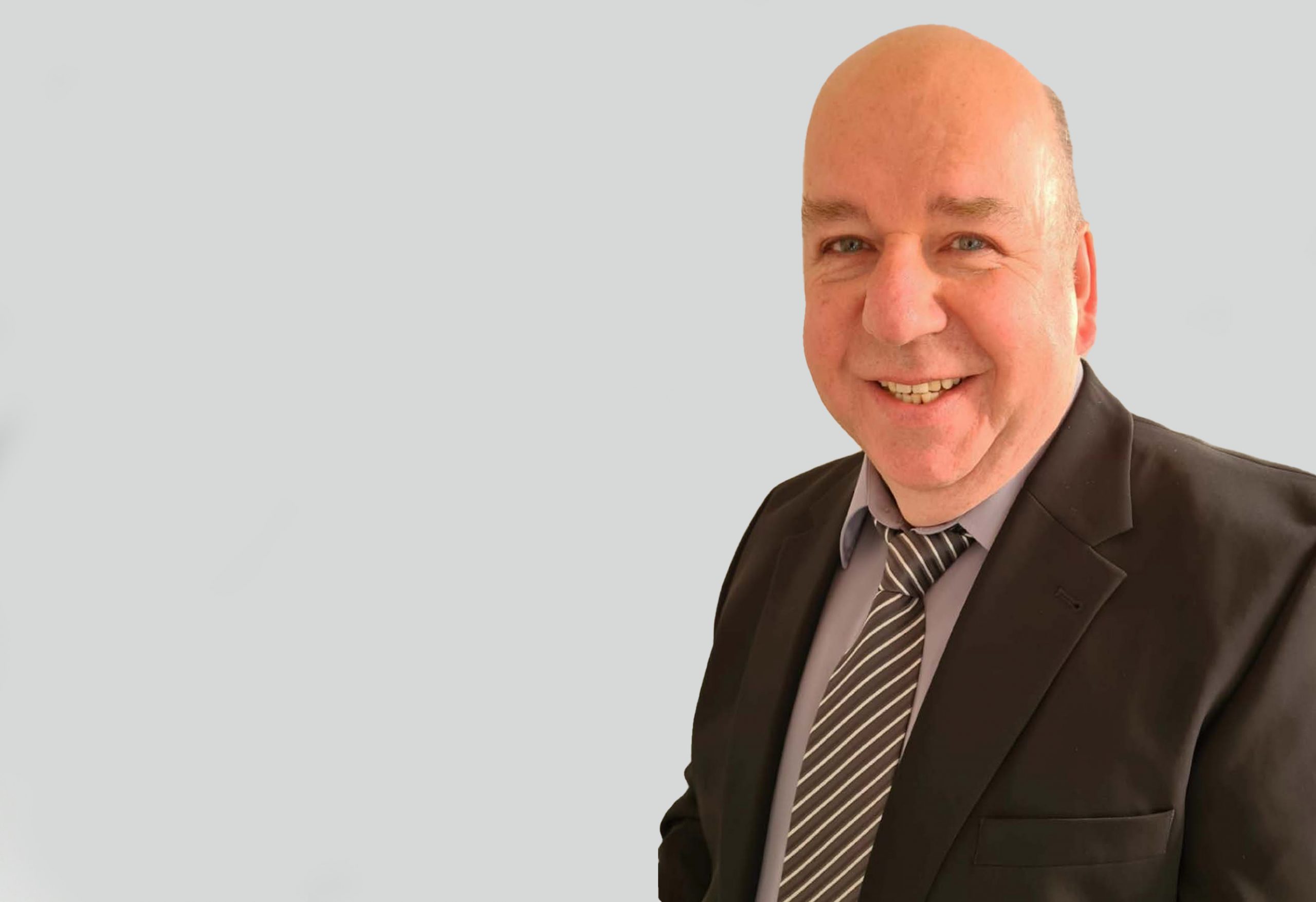